Hušh Supressors are first supressors from new supressor line from RTI. They ensure great concentricity with the barrel by having a thread directly on the monocore of the suppressor. In order to get greater accuracy, bipod should be mounted as far forwarder as possible. With Bipod Rail Extension you can now do that.

There are two variants. Super light weight true Carbonfibre suppressor which weight only 85 g (3,0 oz) and Alu Tac made by anodised Aluminium with aggresive cuts. 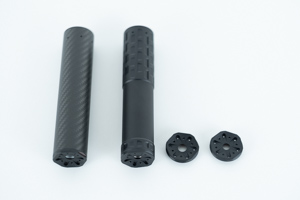 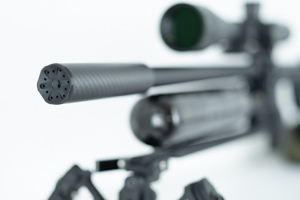 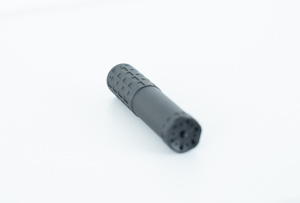 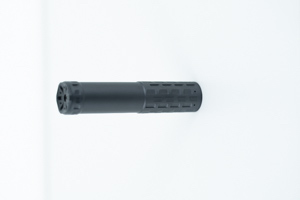 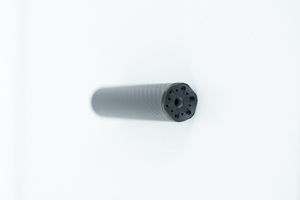 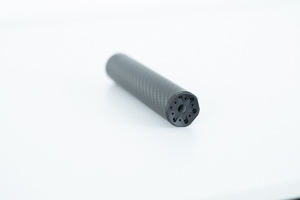 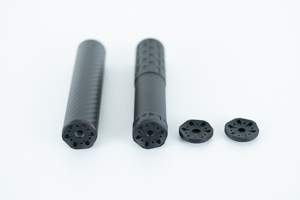 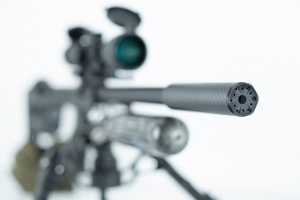 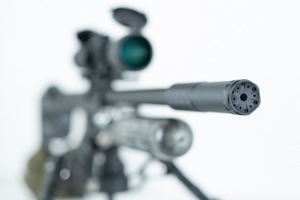 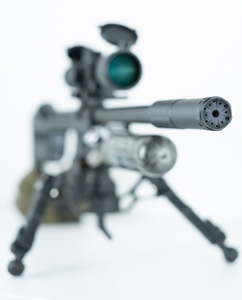 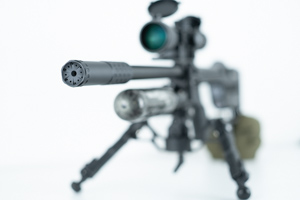 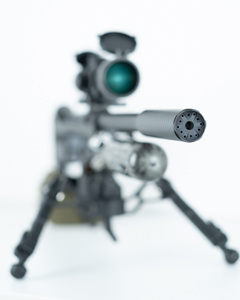